FIRST it was Down Under drivers Dexter Dunn, Todd McCarthy and Andy McCarthy taking the US by storm.

Now our best pacing mare Amazing Dream is starting to do the same.

Just a few years back a former Kiwi-bred and Aussie-based mare Shartin moved to the US and scaled such great heights she was crowned US Horse of the Year.

Amazing Dream left Australia with much better credentials and could be headed in the same direction.

The former Kiwi mare, who enjoyed Group 1 success in Australia, made it two wins from as many US starts when she beat some serious opposition at The Meadowlands this morning (our time).

There is a lovely synergy with the former NSW-based Todd McCarthy driving the five-year-old mare for trainer Linda Toscano.

“What a fantastic and confident drive that was from Toddy,” part-owner Gordon Banks said.

Beaten for speed early, McCarthy let Amazing Dream balance-up then launched around to take the lead before the halfway mark of the mile race.

Amazing Dream, a $6 shot in local betting, showed all her trademark fighting qualities to win by a head in a 1min50.6sec mile – very slick time in wet and testing conditions.

“It was a great job by Linda to get her ready to take on a top field tonight after getting wiped-out by another horse in last week’s qualifier (trial),” Banks said. “What a great mare. She’s one special competitor.

“It’s so good to see her hit the ground running over here and all the biggest mares’ races are yet to come in the back half of the year.

“A big thanks to Mark and Nathan Purdon for having developed her in NZ and Australia into the mare she has become.”

Banks said Amazing Dream would not target the $US100,000 Betsy Ross Mares’ Invitational at Harrahs Chester in Philadelphia later this month.

“It’s another step-up and the first really big race she’ll tackle here, but the signs are fantastic so far,” he said.

1. Action shot from this morning - courtesy of The Meadowlands 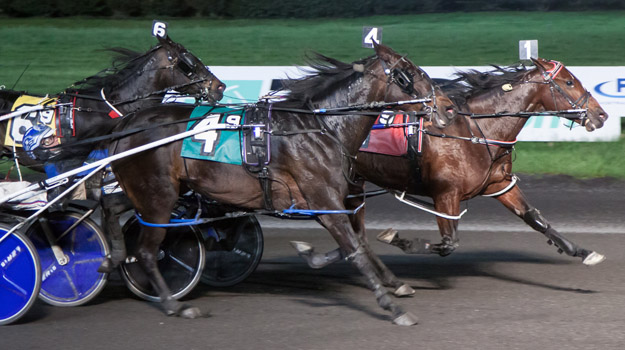 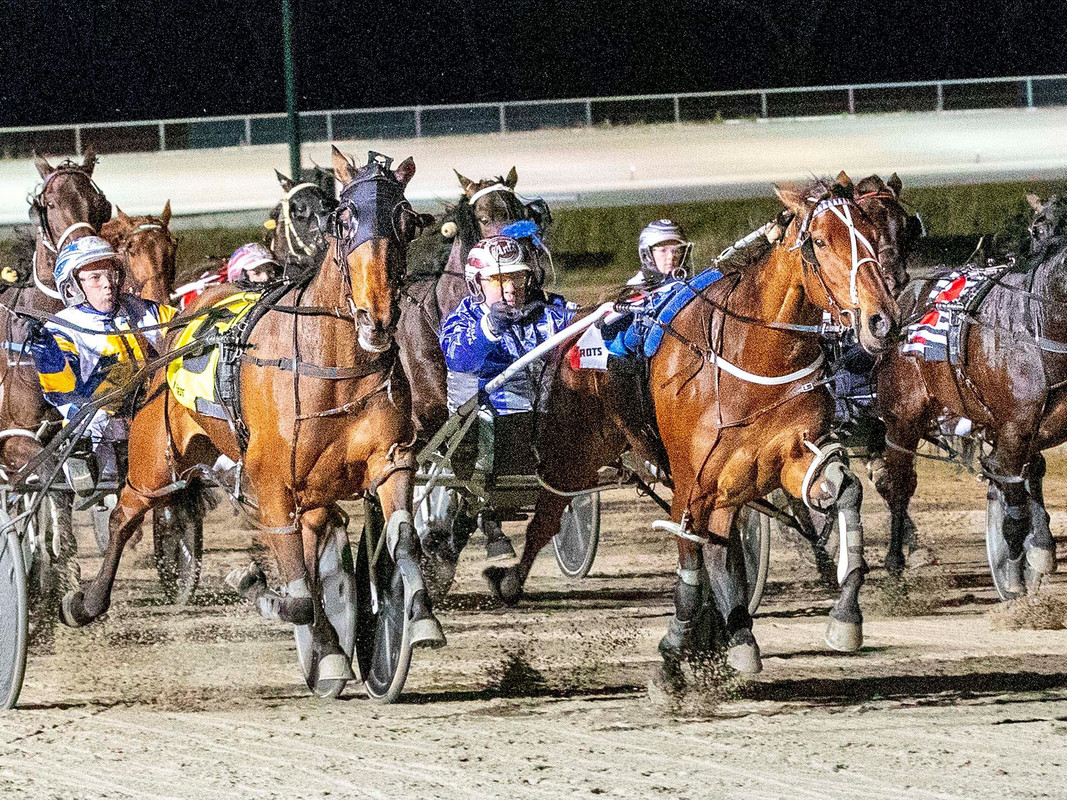