The 2020 Summer Carnival officially kicks off this Saturday night at the Albion Park Harness Racing Club.

Over the next three weeks, the metropolitan club will host some classic racing climaxing with the Gr.1 $175,660 TAB Blacks A Fake on December 12.

And the club has plenty planned on each of the three Saturday night programs, on and off the track.

So, all roads lead to ‘The Creek’.

“We’re really excited about the summer carnival; the programs look great catering for all classes and the punters are set to have plenty of fun too including a $5000 giveaway courtesy of our generous sponsors Garrards,” CEO Scott Steele said.

“The weather forecast for the weekend looks good so it’s a great opportunity to head trackside and take in some great entertainment.” He added.

It’s a stacked card with many of the state’s best performers competing.

While the on-track action will be fast and furious, punters will have plenty of reasons to head trackside and take in some great entertainment.

Major sponsor Garrards is giving away $5000 cash to a paid-up member of the APHRC.

Simply apply and pay for membership by November 28th to automatically enter the draw.

Also, the first-round action of the Jockeys and Drivers dual-seater sulky race will take place, two races are programmed with action approximately at 6.55pm and 8pm.

The Final is scheduled for December 12.

“Competition between the codes is fierce, some of the state’s leading jockeys have been trackside in recent weeks taking notes and believe they can topple their cross-code rivals.

“But our drivers won’t give an inch so it should provide some fantastic viewing, I think most will get around this concept.”

NOVA 106.9FM Radio personality and breakfast show host David ‘Luttsy’ Lutteral will be trackside and is expected to ‘call’ the Jockey/Driver challenge events.

Luttsy and partner Emily Seebohm are No.1 ticket holders at ‘The Creek’.

Action is scheduled to start at 5.42pm local time.

For further information, don’t hesitate to contact the APHRC. 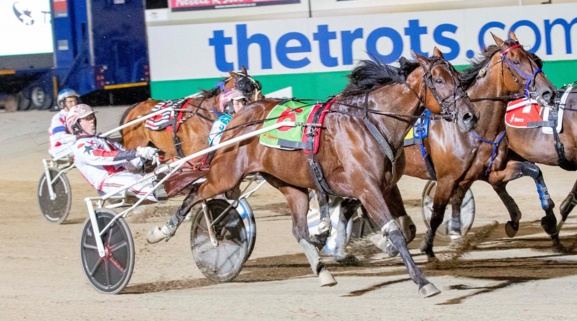 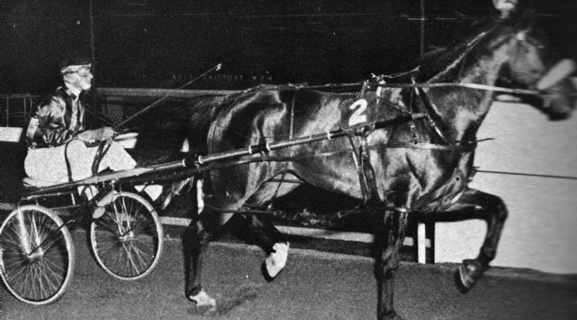 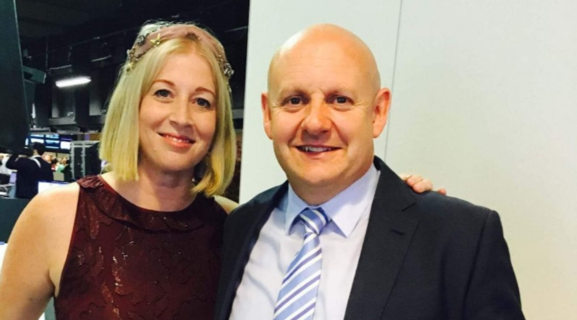 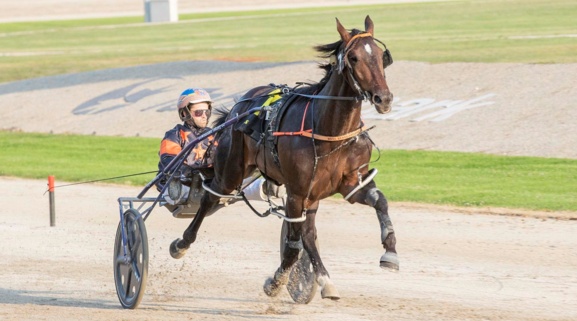