Harness Racing Australia congratulates Im Themightyquinn NZ and connections on his induction into the Inter Dominion Hall of Fame.

With three wins in consecutive grand finals of the Inter Dominion Pacing Championships (2011, 2012, 2013), the remarkable pacer  Im Themightyquinn NZ has joined his peers in the Hall of Fame which was established in 2005, to recognize and celebrate outstanding contributions and achievements made in this Championship arena.

Noted for a racing style characterised by a trademark sprint from the back of the field to the finish line, “Quinny” has scored over 50 wins and 30 placings from 101 starts, with some $4.3m in prize-money in just five years of racing. Strong performances in both Australia and New Zealand feature in his career to date, which includes thirteen Group One victories.  He has also been recognised with many prestigious awards including Harness Horse of the Year (2011, 2012), plus Grand Circuit Champion (2011, 2013). Click here to view his profile.

“Quinny” joins other notable performers such as Blacks A Fake, I Can Doosit NZ and Our Sir Vancelot NZ in the honours list, and owners - Karen Hall, Beth Richardson, Glen Moore, Gary Ralston, Mark Congerton, Joe Barber and Henry McManus - together with trainer Gary Hall (Snr) and driver Gary Hall (Jnr) – were thrilled with his inclusion.  They believe “he’s an absolute champion”. 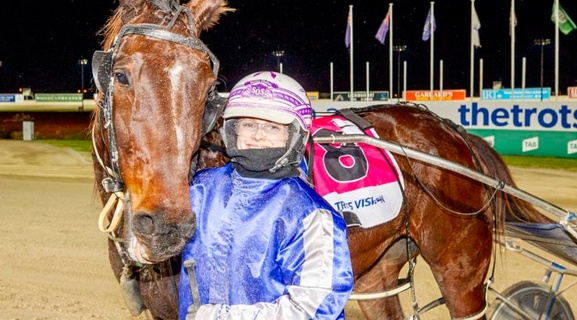 18 August 2022
Shannon shining bright both on and off the race track
Shannon O’Sullivan achieved her initial aim in harness racing when she drove her 100th career winner aboard the David Aiken-trained Mighty Flying Art at Cobram five months ago. The daughter of legendary horseman Jim O’Sullivan, Shannon recalls riding in a sulky as a toddler en route to securing... 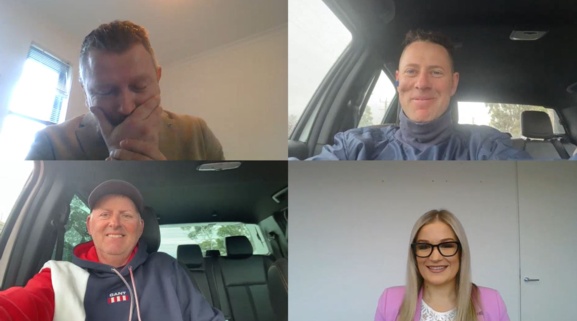 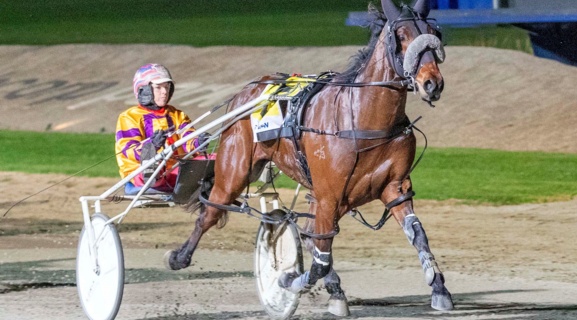 18 August 2022
One eye on the Derby as Catch A Wave kick-starts campaign
Trainer Andy Gath is hoping to see a relaxed version of his superstar pacer Catch A Wave when he returns to the races this Saturday night at Melton. 18 August 2022
WA Media Guild Friday's Thoughts 19 August
The two-year-old fillies take centre stage at Gloucester Park on Friday night for the running of the $100,000 Tabtouch Diamond Classic Final (2130m). The Group 1 event has brought together a classy field of 12, but the barrier draw has been kind to Flametree, who is shooting for five wins in a row. She... 18 August 2022
Guerin: Oz bound Copy That begins tough Road to the Victoria Cup
A horse who was a maiden when Copy That won the New Zealand Cup just nine months ago could rain on his comeback parade at Alexandra Park tonight. Old Town Road may still have only won five races compared with Copy That’s 24 victories but their workout performances last week and handicaps tonight...