Capt Midnight (2, 1:49.4; 3, 1:48.3 – $662,286), the first son of former champion pacer and now leading sire Captaintreacherous imported to NSW, will stand his first season ‘down under’ at the Cobbitty Equine Farm, of Belinda and Luke McCarthy, Cobbitty.

He recently completed his first season at Premier Acres, Indiana where he served a full book of 140 mares with 127 receiving positive tests so far.

He won twice in sub 1:50 at two, capturing the final of the Dream Maker Series at Woodbine Mohawk Park in a race record of 1:49.4 and then equalling that mark at The Red Mile in the International Stallion Stakes. He was the equal third fastest two-year-old of his year.

As a three-year-old Capt Midnight raced against elite company including Tall Dark Stranger, Papi Rob Hanover, Cattlewash and co. He took his record of 1:48.3, winning the $77,500 Somebeachsomewhere at Mohawk in stakes record time. He also paced sub 1:48 in finishing runner-up in the Cane Pace, Tattersalls Pace and the Bluegrass Stakes, pacing in 1:49.4 or faster in 14 of 15 starts at three.

Capt Midnight finished up with a stake tally of $662,286 – an excellent total from a brief career.

At the time of his retirement, Capt Midnight was the second richest son of Captaintreacherous behind only Captain Crunch ($1.5 million).

Andrew McCarthy, who drove Capt Midnight throughout his career, said: “I rank him probably on top of all the two-year-olds I’ve ever driven. Once you ask him to go he gives you goosebumps.”

Blessed with all attributes necessary for stallion greatness, Capt Midnight carries an impeccable pedigree made up of champion sires, champion racehorses and champion broodmares.

He is closely related to a host of 1:50 performers.

His sire, Captaintreacherous (1:47.1), is the leading living sire of two and three-year-olds and his dam’s sire American Ideal (1:47.4) is sire of the champion pacer Bling It On ($1.8 million) and is a multiple sub 1:50 broodmare sire.

It Was Fascination (1:51.2), the dam of Capt Midnight, is the only pacing mare in history whose first two foals – Captain Trevor and Capt Midnight – are sub 1:50 two-year-olds.

Capt Midnight is a descendant of the grand producer Romola as is his own sire Captaintreacherous and the sire of his dam, American Ideal. This family has been a consistent source of successful sires and millionaire racehorses over many years.

Capt Midnight is a Direct Scooter line horse – that which produced Somebeachsomewhere – from the world’s top family of sub 1:50 two-year-olds, and boasts three strong crosses of the blood of Abercrombie. He should prove an ideal outcross to mares boasting Cam Fella, Western Hanover, Jate Lobell, Artsplace and Falcon Seelster blood.

His introductory service fee is set at $5,500 including GST with multiple mare discounts. 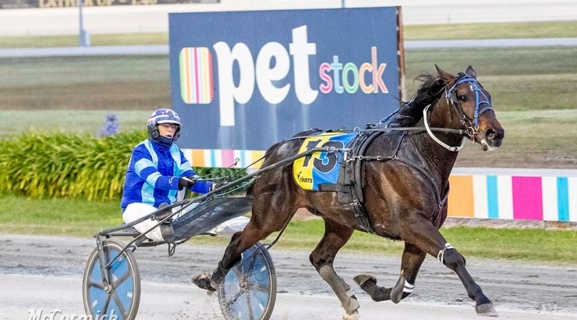 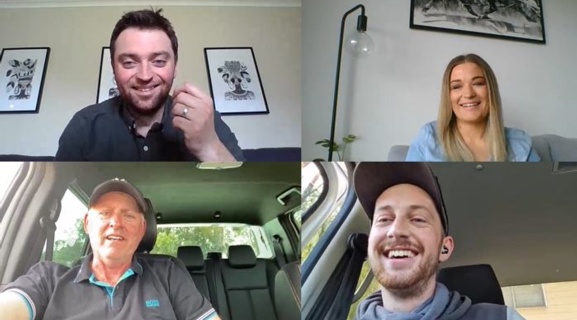 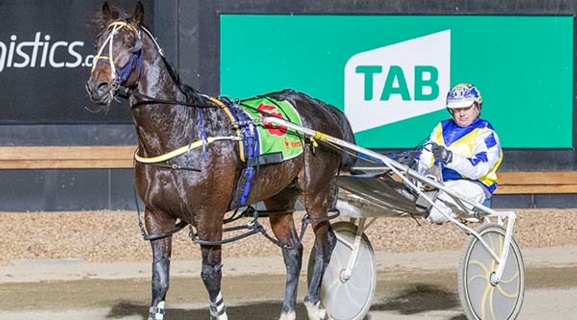