IT TOOK longer than she hoped, but the joy was worth the wait.

After five years in the sulky, Aleisha Bond has broken her maiden status!

Partnering Gold Sovereign at Club Menangle today, Bond registered her initial win as the trotter caused an upset as a $19 outsider.

One of four KerryAnn Morris-trained runners in the field, Gold Sovereign scored by three metres from Puma Road, with Royal Glenferrie eight metres away third.

While the success was a long time coming as far as the calendar is concerned, Bond has only had a “handful of drives” throughout the years.

“I don’t have many drives each year, just a handful of drives,” Bond said. “I work full-time in child care, so I don’t drive very often.”

Thrilled with the milestone, Bond was quick to point out the extra highlight attached to her special moment.

“To win a race during the Teal Pants Campaign is pretty special,” Bond declared. “I’m so excited to get my first win, but to do so at this time of the year adds to the occasion.

“KerryAnn has been a Teal Pants Ambassador for a while now, so for the win to come on a horse she trains just ties it all in.

“I’ll be driving him again next time he races so hopefully we can get another win in teal.”

24 February 2021
Team Teal Update - Aleisha Bond Drives Her First Winner
IT TOOK longer than she hoped, but the joy was worth the wait. After five years in the sulky, Aleisha Bond has broken her maiden status! Partnering Gold Sovereign at Club Menangle today, Bond registered her initial win as the trotter caused an upset as a $19 outsider. One of four KerryAnn Morris-trained... 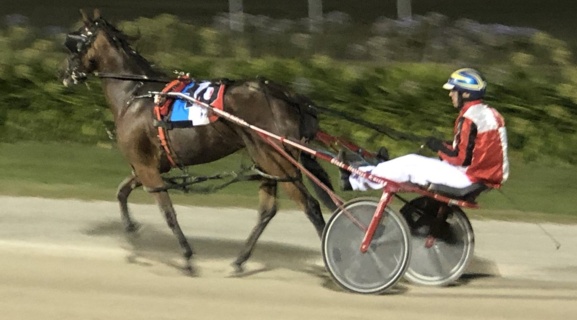 23 February 2021
Time Is Money: Tic Tact turns on the afterburners
Stawell trainer Chris Blake admits he was shocked by the performance of his mare Tic Tact, who produced an electric dash home to win in style at Ballarat last Thursday. The four-year-old is highlighted in this week's Time Is Money column, which focuses on standout performances from PJ Data’s valuable... 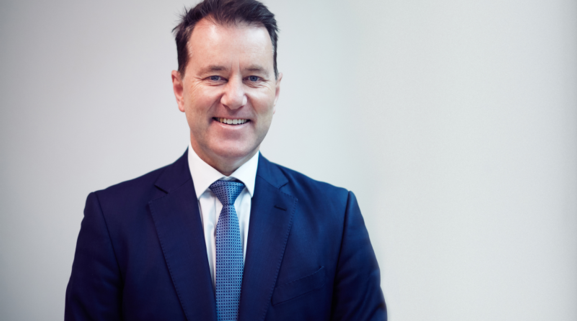 23 February 2021
Brown joins Bon for expansive industry discussion
Harness Racing Victoria (HRV) CEO Dayle Brown has described 2020 as a year that allowed the industry to “reset the clock” and has spoken with great confidence and passion about the status of the sport in this state. During an intriguing discussion with Trots Life host Jason Bonnington on... 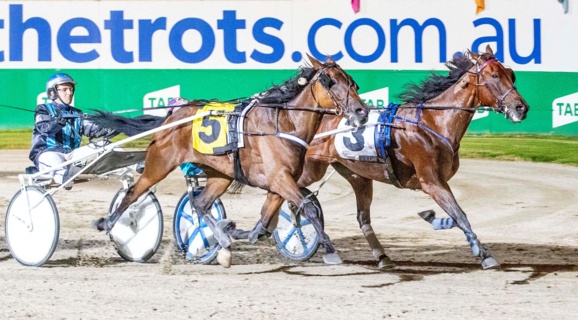 23 February 2021
Great Southern Star rivals to battle in Grand Prix
The TAB Australian Trotting Grand Prix shapes as a rematch of the Great Southern Star, with the first eight horses across the line in that event backing up in this Saturday night's Group 1. Andy Gath's star Tornado Valley tipped out Rob O'Connell-trained Magicool in a thrilling GSS on February 5, but... 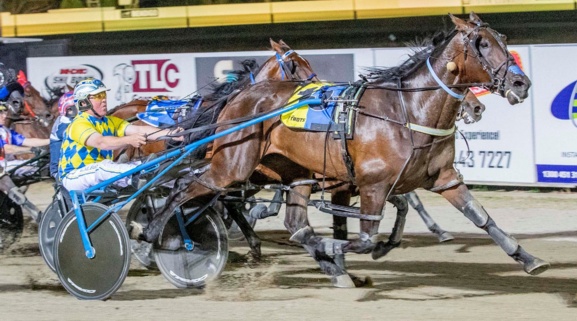 23 February 2021
Carnival of Miracles: Vics set to raid Menangle Group 1s
There was mixed fortunes during Tuesday morning's barrier draws for Victorian-trained hopes chasing Group 1 glory at Tabcorp Park Menangle on Saturday night. The Allied Express Logistics Sprint and Schweppes Sprint are direct qualifiers for the Miracle Mile on March 6, with the first two horses across...