The HRA Members recently approved amendments to the Australian Harness Racing Rules (AHRR’s) regarding both the way in which a whip can be used, and the type of whip which can be used.

These amendments build upon the industry’s continuous moderation in this area which has been progressing at regular intervals since 2010.

In simple terms, these amendments limit the force with which the whip can be applied, whilst maintaining communication between the driver and horse.

The Rule will take effect from 1 September 2020 and in the lead-up, training videos are being developed with the help of Stewards to provide Drivers with practical examples of permissible whip action.  All within the industry are encouraged to familiarise themselves with these examples and begin to take a proactive approach to self-moderation in advance.

The Rules amendments are set out below in bold italics:

(1) (a) A driver shall only use and be in possession of a whip approved by the Controlling Body.

(i)  shall not be modified in any manner; and,

(ii) shall be maintained in a satisfactory condition.

(c)  A whip that does not comply with sub-paragraph (b) may be confiscated by the Stewards.

(2) (a)  A driver shall only apply the whip in a wrist only flicking motion whilst holding a rein in each hand with the tip of the whip pointed forward in an action which does not engage the shoulder.

(b)  For the purposes of sub-paragraph (a), “wrist only flicking motion” means:-

(i)   Ensuring no force is generated by the use of the elbow or shoulder when applying the whip.

(ii)   The forearm is not raised beyond forty-five degrees relative to the racing surface.

(iii)  Not applying the whip with overt force.

(3)  A driver shall not use a whip in an unapproved manner.

(4)  For the purposes of sub-rule (3) a driver shall be deemed to have used the whip in an unapproved manner in the following circumstances which are not exclusive:-

(a)  If the whip is applied excessively, continuously and/or without allowing the horse time to respond.

(b)  If the whip is applied when the horse:-

(i)  is not visibly responding;

(ii)  is not in contention;

(v) has passed the winning post at the finish of a race.

(c)  If the reins are lengthened so as to result in loose reining regardless of whether the whip is being used at the same time.

(d)  If the whip is used in a prodding or jabbing fashion.

(5)  A driver shall not use the whip in a manner which causes injury to a horse.

(6)  A whip shall not be used so as to obstruct, strike or endanger another driver or horse.

(7)  A driver shall not allow a whip to project outside the sulky.

(8)  A person who fails to comply with any provision of this Rule is guilty of an offence.

The amendments involve deletion of the word “either” and the words “or a non-rigid tip” and will read:-

The HRA Executive have determined to review the Whip Rule, including to examine its effectiveness and compliance, 6-months after this new Rule takes effect on 1 September 2020.

For further information, please contact Andrew Kelly on akelly@hra.com.au or 03 9227 3004. 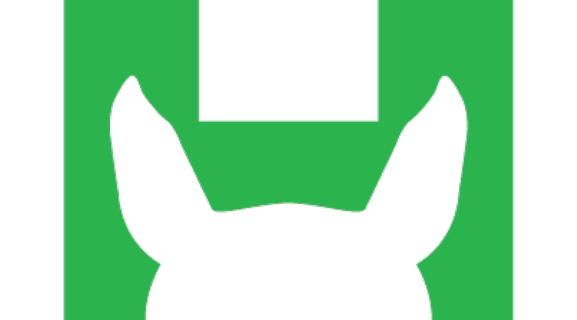 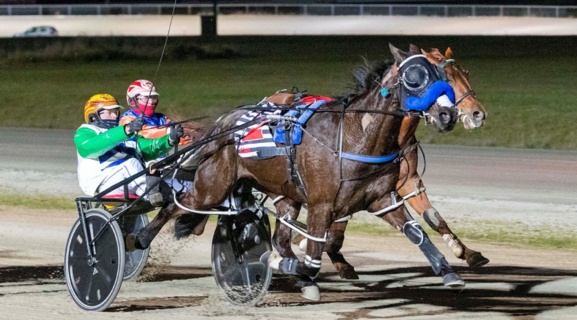