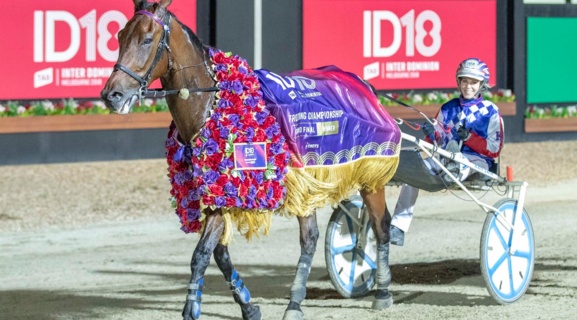 Harness Racing Victoria (HRV) will boost the 2022 Inter Dominion Trotting Grand Final prizemoney by $100,000 in a further win for the squaregaiting community in Victoria.

It means the ID22 Trotting grand final will now carry stakemoney of $250,000.

The upgrade comes after HRV’s $103,000 (or 27 per cent) increase to regional trotting cup prizemoney announced in December, and a $50,000 bonus announced in January for the trotter which accumulates the most points during the new $680,000 Aurora Australis series.