Hunter the hunted as Arty, Max, Dream and Louis ready to go again 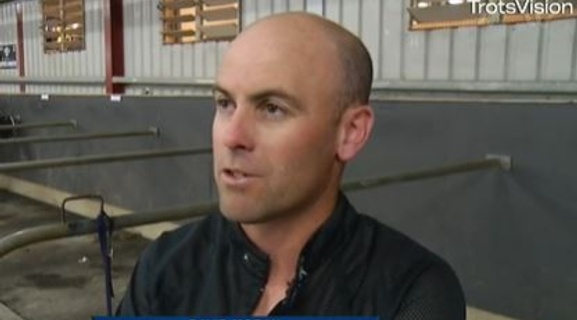 It was a bruising, thrilling encounter but the key players look to have emerged from tonight’s PETstock Ballarat Pacing Cup ready to get the elbows out and do it all again in a fortnight’s time.

The Group 1 lived up to, and arguably exceeded, its top billing in a thrilling showdown that has only further whet the appetite for Victoria’s premier race – the Del-Re National A. G Hunter Cup on February 5.

A roving Gareth Hall delivered all the breaking news for TrotsVision viewers throughout the night, including catching up David Moran who said Lochinvar Art should take great benefit from his third placing.