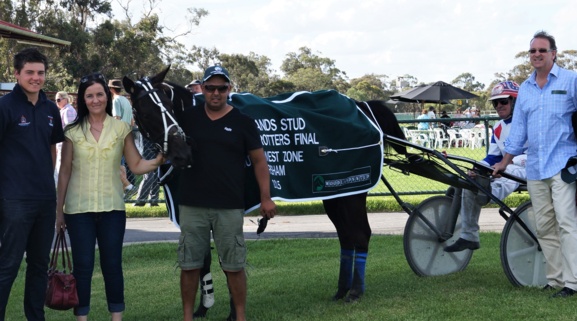 Horsham will today host the running of the time-honoured $25,000 Tontine Championships for pacers and trotters on a huge, 10-event card.

The West Side Horsham Tontine Championships are jointly conducted on a rotational basis by the South West Outer Zone Clubs (Ararat, Hamilton, Horsham, Stawell and Terang) with the support of HRV.

The first Tontine series for pacers was run in 1981 and saw the winner, Kiwi Conference (Peter Rothacker), race four times in 12 days to earn the Tontine crown in a last-man-standing contest through heats, semi-finals and a final.