Prized Tontine set for another great chapter at Stawell 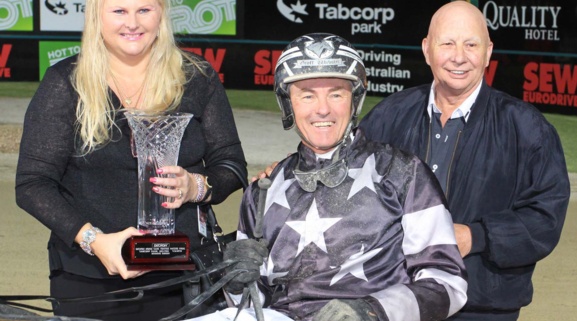 Change is a constant, in racing as in life, and the time-honoured Tontine Championships have undergone plenty since the lightly raced five-year-old gelding Kiwi Conference and his trainer/driver Peter Rothacker took out the inaugural title at Ararat back in March 1981.

Kiwi Conference raced four times in 12 days to earn the Tontine crown in a last-man-standing series of heats, semis and final - the brainchild of John Fladgate, then President of the Hamilton HRC, and staged jointly by the original members of the south-west zone (Ararat, Hamilton, Horsham, Stawell and Ararat).