It took a few detours in the racing game along the way but Mitch Cox is on the verge of fulfilling a childhood dream.

Cox has worn an array of hats in racing – he has trained greyhounds; he has owned pacers and trotters as well as working at a harness stable.

And, he is now ready to have his first engagement as a harness driver, which will come this Thursday at Redcliffe’s The Triangle.

Cox hails from Rockhampton in Central Queensland and remembers attending the races with his father when he was a youngster, which sparked his interest in eventually getting in the sulky when he was old enough.

He did not come from a “horse family” but has since immersed himself in the sport, whether it be the horses or the dogs.

“From then on, I used to go down to the stables and pat the horses, as well as meet the drivers and trainers,” Cox remembers. 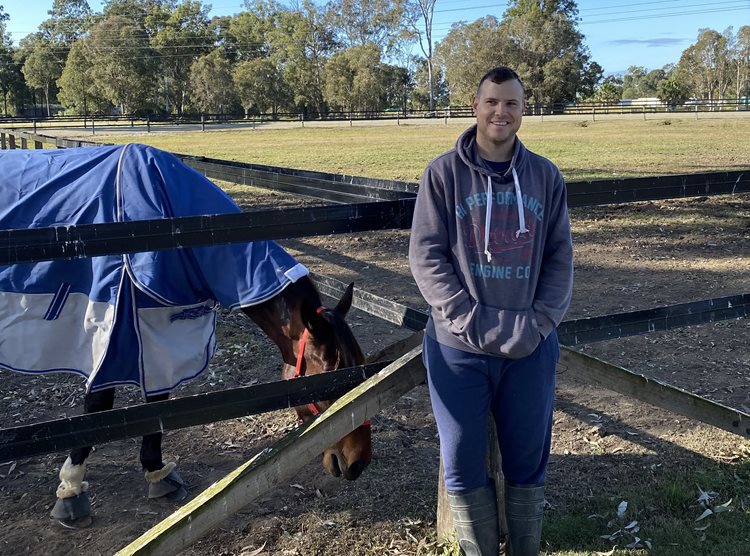 “Just seeing the racing, I always wanted to do it from then on and now I am almost ready to do it myself.

“The atmosphere got me excited about racing as a kid and the thrill drivers got when they won races.

“I always loved horses and wanted to give it a go.”

Back in 2012, Cox was one of the youngest greyhound trainers in the Sunshine State, preparing classy dogs such as Top Brand to multiple victories.

He has since transitioned into the harness code, most recently working for leading Queensland trainer Shannon Price at Alberton, which is between the Gold Coast and Brisbane.

Alongside Price and Scott Miller – who also works for the team – Cox has gradually picked up knowledge and experience in the code.

“He is still learning the ropes and everything, but he is keen, hopefully he can drive a winner at his first start,” Price said.

“He has wanted to be a driver since he was a teenager and now that he is almost there, he said he cannot believe it is actually happening.

“He has wanted to do this for a long time."

As well as Price and Miller, Cox credits Taleah McMullen, Trent Lethaby, Paul Diebert and Grant Dixon – who he refers to as his idol – for guiding him towards become a reinsman.

“Without the support of Shannon and Scott here, as well as others that work here at the stable, and others that have mentored me to push on and get my licence, without that support, and my family also, I do not think I would be here today,” Cox said. 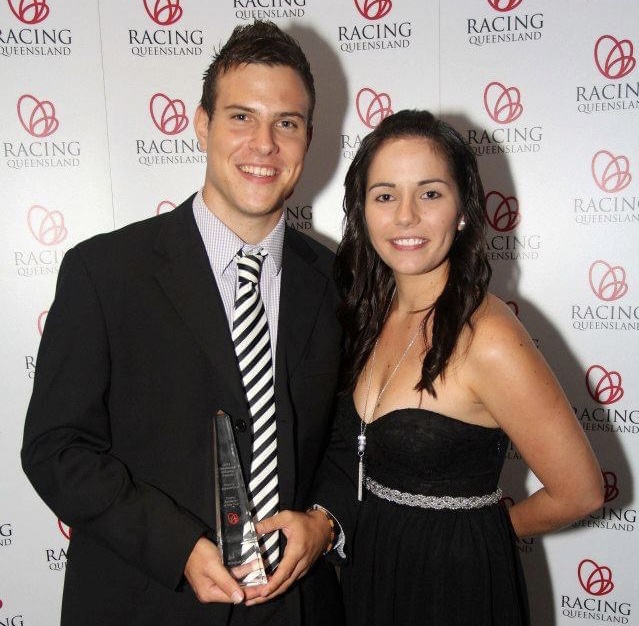 “So many people have helped me and pushed me, it has been an exciting and fun ride.”

Like all fledgling drivers, Cox has needed to complete trials before becoming a full-fledged driver, needing to feature in 25 trials all up: 20 from the mobile and five from a standing start.

“A few other trainers have put me on, as well, which has been good,” Cox said.

“It has been a long process during the trials but I am finally getting there.

“It has been different, fun, exciting and challenging.”

Cox is booked for his first drives this Thursday at Redcliffe, locked in to partner Im Freyja for Matthew Craven and Midnight Somewhere for Price. 30 September 2022
Catch A Wave to Race in Memory of Richard Matthews
SUPERSTAR young pacer Catch A Wave will race in memory of his prominent and passionate owner Richard Matthews in heat of the Victoria Derby at Melton tomorrow night. Matthews lost a long battle with ill-health this morning (Friday), just hours before the best pacer he's raced chases more Group 1... 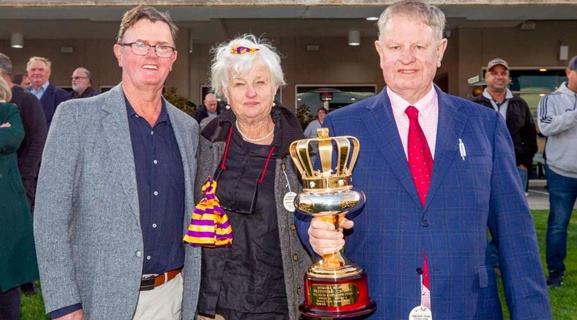 30 September 2022
Vale Richard Matthews
The harness racing industry is mourning the loss of prominent owner and breeder Richard Matthews, who passed overnight following an illness. Mr Matthews was the founder of Matthews Petroleum, a long-time sponsor at the Hamilton Harness Racing Club. 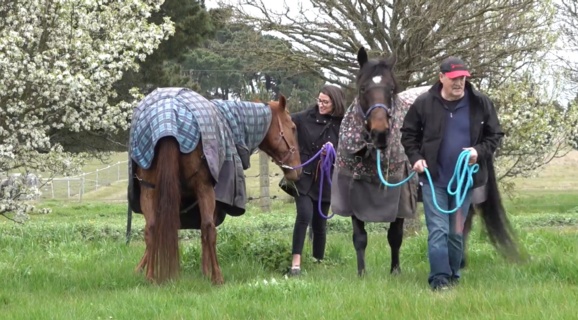 30 September 2022
WATCH PART 2: "They are part of my life," Lance on Trigger and Soky
Lance Justice has shared his love for ‘Trigger’ and his best mate Sokyola in part two of a special series ahead of Saturday night’s TAB Smoken Up Sprint at Melton. In the TrotsVision special, Kima Frenning visited Justice at his Ballan stables and he spoke of the enormous impact Smoken... 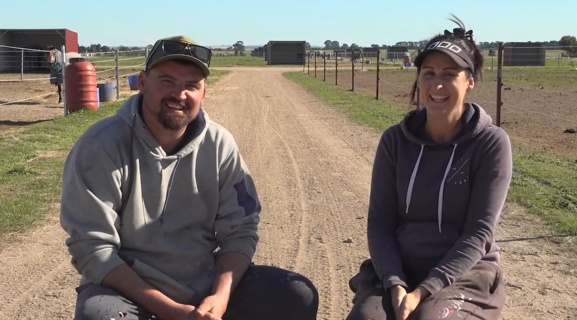 30 September 2022
Tindales' Handsome colt ready for a date with destiny
Brutally Handsome has a date with destiny at Tabcorp Park Melton on Saturday night. From the moment the Berringa training partnership of BJ and AJ Tindale purchased the son of Art Major at the 2020 APG yearling sale in Melbourne, they saw him as a Derby contender. “Our aspiration right from the... 30 September 2022
Guerin: Differing confidence levels as two Kiwi stars return
The opening markets may have suggested New Zealand’s two best harness horses were equal chances of winning their respective comeback races at Addington tonight, but that is not how their drivers see it. Champion trotter Sundees Son and superstar pacer Self Assured both return in 2600m standing...