Gath has accepted an offer from EB Research to run as an ambassador for the fantastic cause in the New York Marathon in November.

She broke the news just moments after causing an upset aboard comeback mare Tough Tilly by upstaging Ladies In Red in the $210,000 Group 1 Australian Gold 4YO Mares’ final at Menangle.

It is the second time Tough Tilly has beaten Ladies In Red on the biggest stage, the previous was 17 months ago in the Vicbred 2YO final at Melton.

Tough Tilly is raced by a syndicate, headed by Craig Judd and Corey Wilkes, who bought her to raise funds for EB Research.

The mare is named after Wilkes’ daughter, Tilly, who battles EB. She has become the “face” of the filly.

“This is a cause really close to my heart,” Gath said. “To win this race for Tilly and the whole team raising awareness and funds for EB research is so special.

“They asked me a while back if I’d run for them as ambassador in the New York Marathon and I can say tonight I’m going to do it. It’s an honor they’ve asked me and what a thrill it will be.

“I’ve got to say it’s a bit intimidating to think I’ll be running in a race like that, but I have to give it a go, especially for these great people.

Gath is an avid runner but has only run one marathon. That was the Melbourne Marathon last December.

“I’ve stepped-up my training a bit,” she laughed. “I was happy enough with my Melbourne (marathon), but this will be harder.”

Gath ran a very creditable 3:23:58 for the Melbourne Marathon. That’s a 4min51sec pace per kilometre.

Back to last night’s Group 1 triumph and Gath said the writing was on the wall after Tough Tilly’s recent trials and first-up run.

“She’s been giving me an amazing feel. Nothing went right in the heat, and she hit the line full of running,” she said.

“Ladies In Red is something else, but I really thought we could beat her with the right run.

“She’s amazing this filly (Tough Tilly). She’s such a fighter and Emma (Stewart) and Clayton (Tonkin) have done a fantastic job to get her right back to her best after a few setbacks.

“I’ve been lucky to win some big races, but winning on this filly, for all the great people involved is as good as it gets.”

It was a stellar night for the powerhouse Victorian combination of Emma Stewart and Clayton Tonkin with Tough Tilly leading home the trifecta from their only three runners in the final. Ladies In Red was a fantastic second, while Joanna ran third after leading.

Stewart and Tonkin also won the $210,000 APG final for entires and geldings with the brilliant Beyond Delight, who stormed away from his rivals in a brilliant 1min51.6sec mile. 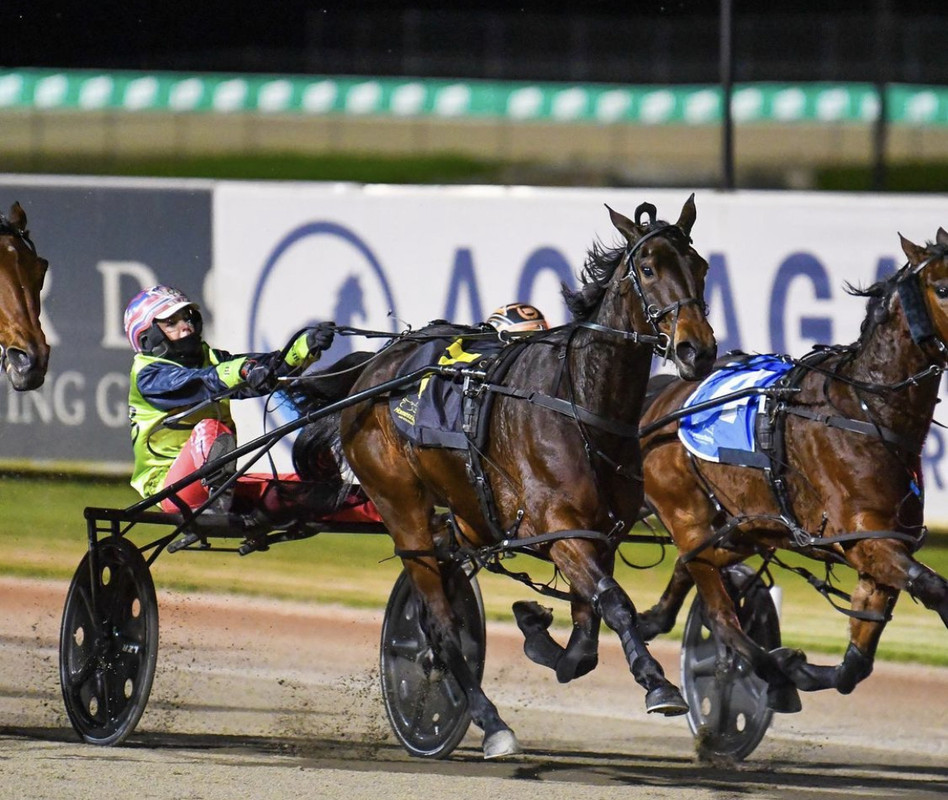 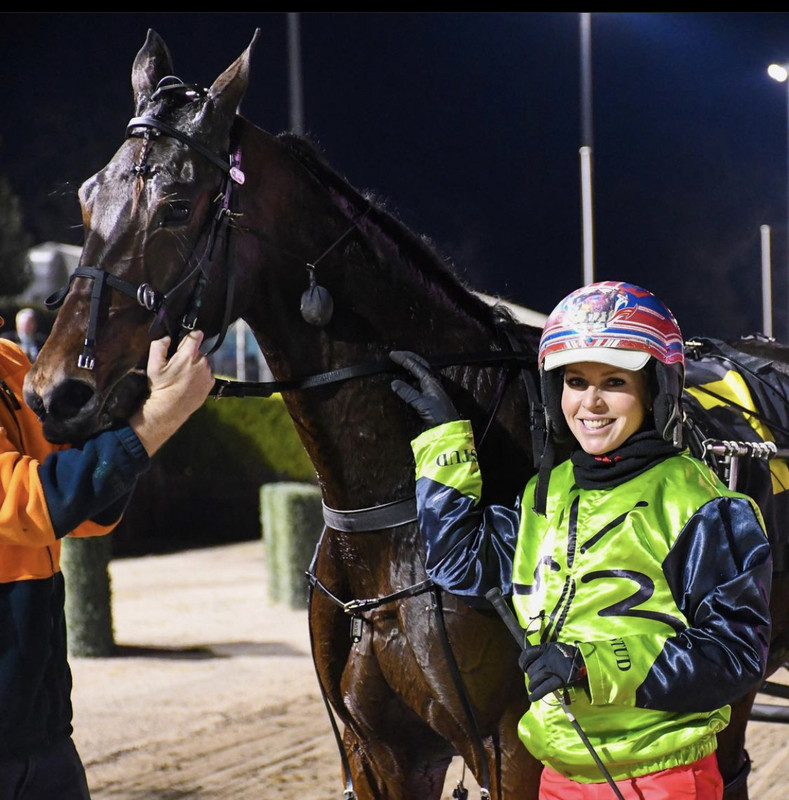