King Of Swing out to equal champion Blacks A Fake King Of Swing gets his chance to write his name in the Queensland record books right next to one of the legends of harness racing on Saturday night.

Fittingly, King Of Swing is shooting for his second straight $250,000 Group 1 Blacks A Fake title at Albion Park and if he does get the money on Saturday night, he would join Blacks A Fake as the only pacer to do it in two straight years.

Previously known as the Winter Cup before being named the Blacks A Fake, the now retired legend won the race in 2006 and 2007 and again for a third time in 2009.

The race was later renamed after him for his dominance.

The excellent draw of barrier one on Saturday night has King Of Swing a $1.22 favourite with the TAB to win back-to-back titles.

Jordan Gerrans has canvassed the opinions of several harness racing experts to find out what makes King Of Swing so special.

“The stand out highlights about King Of Swing is just his presence, he is a remarkable looking horse,” Barsby said.

“When you see horses like him come on to the racetrack with that sort of presence that he possesses, he captures the imagination straight away and the fact that he can back up the looks that he has – it makes it all that more exciting.

“His races have been breathtaking because he is such an equine powerhouse, he is not a small horse and has a big frame and motor to boot.

“He is a special talent, there is no doubt about it.

“He is so adaptable, he is great on the front end and when he leads most of the time, he is almost unbeatable to get past, he is just such a great front runner and he has also proved that he can come from behind.”

“I think he is in career-best form and I actually think there is more and better races to come for King Of Swing,” Steele said.

“As a stallion, he will have awesome stud value once he retires but there is still some great racing left in King Of Swing and potentially the best is yet to come.

“I think King Of Swing will stack up well against the best pacers we have ever seen.

“Blacks A Fake won the three Winter Cups, including two that were back-to-back, which obviously the race has become the Blacks A Fake now that he has retired, and King Of Swing now gets the chance to emulate him this Saturday night as the second horse ever to go back-to-back in the race.

“Blacks A Fake still has his had in front of King Of Swing in terms of his career resume, but there is still more to come from King Of Swing.”

“He has to be right up there with the best I have ever seen or called, just look at his record – he is a dual Miracle Mile winner and most of his races he dominates his opposition,” Fowler said.

“His reputation proceeds him; he gets up there and gets in their faces and goes to the lead and they cannot beat him – he has hardly been beaten on the eastern seaboard of Australia.

“I would not place him too far behind Blacks A Fake, who is the benchmark in the 20 years I called the trots – Blacks A Fake was the best but King Of Swing is not far behind him.

“I do not think King Of Swing will be able to go past Blacks A Fake but there is still scope there for him to close the gap.

“I think he will still be at the top of the tree for some time to come.

“He is a great looking pacer with a great action and with the draw the way it is this week, he will probably win his second Blacks A Fake come Saturday night.”

“He has been so dominant, especially since he crossed the Nullarbor to join the McCarthy team,” Clayton said.

“He is a horse that you know what you are going to get him with, he will get to the front and he is a flat track bully really if you look at him from that perspective as he rolls to the front.

“Menangle has really been his stomping ground but it transfers to our tracks too as we have seen here at Albion Park previously, he was three for three going into the Sunshine Sprint the other day and while he did not win that race, the run was enormous.

“That run in the Sunshine Sprint was as good as any win he has ever had in his career in defeat.

“He has been able to dominate, once he gets to the front – it takes a mighty horse to get past him – and we have not see anyone beat him when that happens as he maintains such a high cruising speed for so long.” 27 July 2021
Brennan and Granthams Night Out at Narrogin
It was a good day at the office for Michael Brennan, with the Blythewood trainer walking away with a winning treble from five runners at Narrogin on Friday night, with all three winners driven by stable reinsman Michael Grantham. With the five runners engaged, Brennan’s runners finished no further... 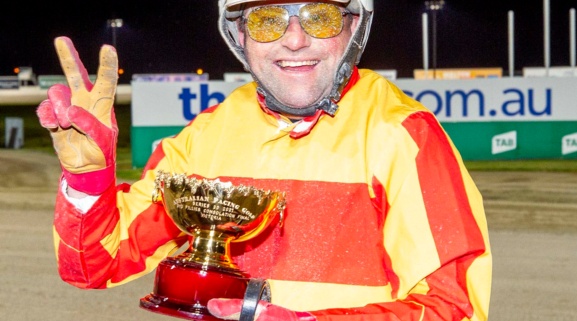 27 July 2021
Trainers, drivers to provide expert insights on Trots Vision
Trainers and drivers will feature more often in Trots Vision special comments roles for selected Victorian harness racing meetings in coming weeks. They will be on hand to provide viewers insights into form, gear changes, fitness levels and tactics from the viewpoint of someone who has been at the coalface. 27 July 2021
O'Connor: Medal night success, Vics swoop, Kilmore pays respects
Talk about making the best of a bad situation. With the highly-anticipated Gordon Rothacker Medal event at Crown Palladium officially lost to the COVID-19 pandemic, attention turned to celebrating our champion horses and participants in the best way possible on Sunday night. Fans of the sport were encouraged... 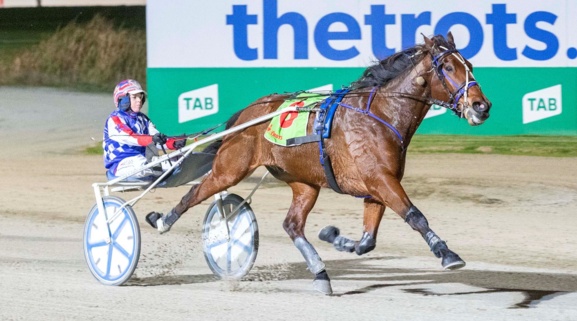 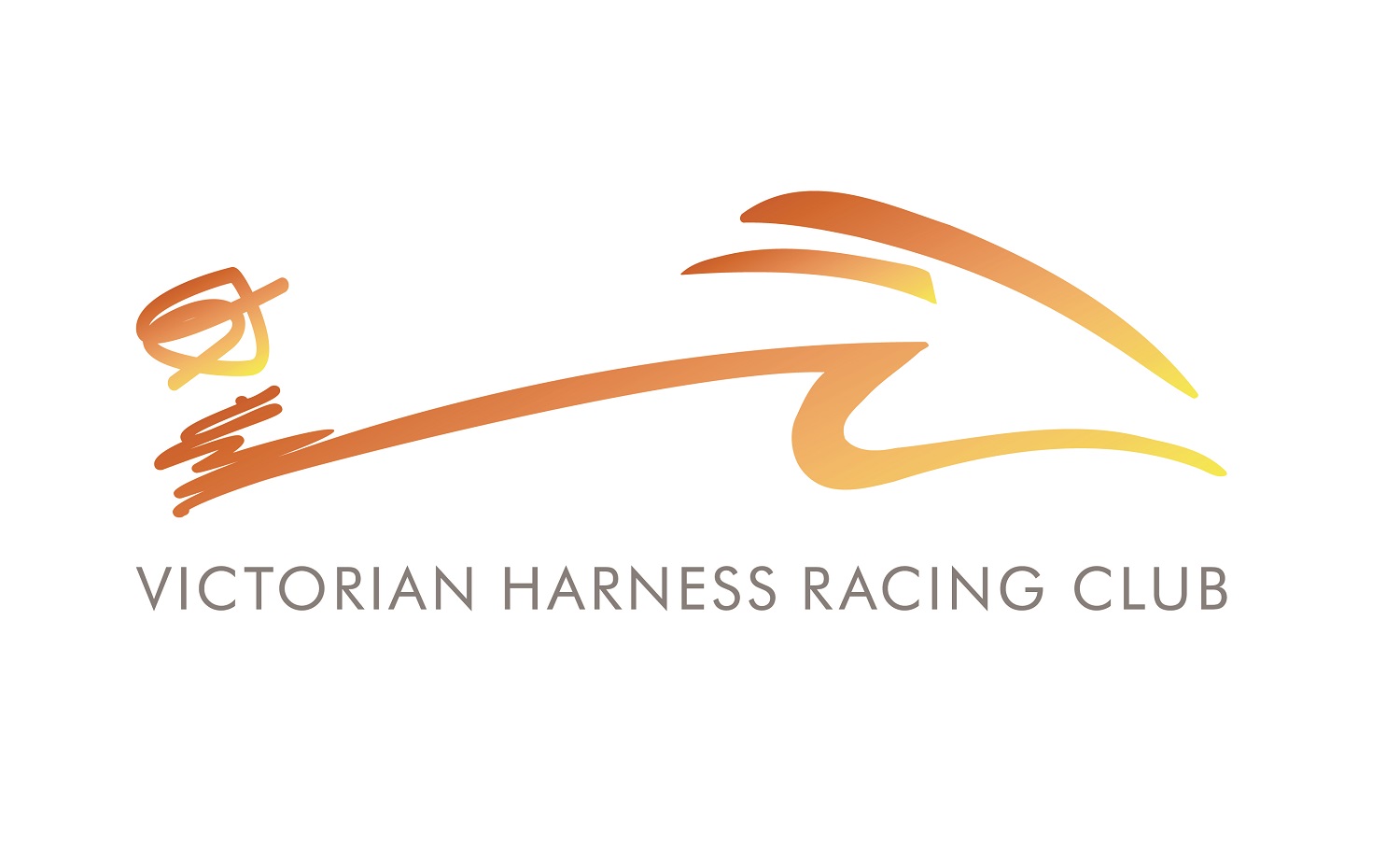