The Hot Seat: What's in store for the King? 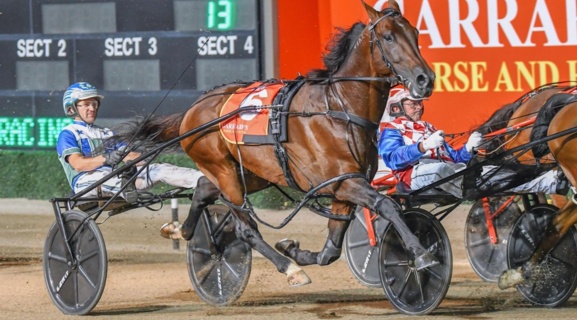 The story of this Miracle Mile is more about what lies ahead rather than King Of Swing's win itself.

Yes it’s a mighty effort to become the seventh horse to win successive Miracle Miles, but, in retrospect, King Of Swing was a class above his rivals with Lochinvar Art sidelined. He won accordingly.

There were no sparks, there was no real contest. King Of Swing cruised to the front, driver Luke McCarthy dictated his own terms and really only dashed-up for the last 400m to cruise home. His 1min49.2sec mile was the equal slowest in the past six years and 1.2sec slower than he went to win 12 months earlier. 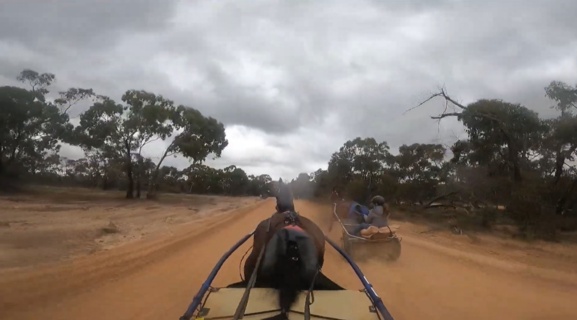