Young driver Cameron Hart had his best season to date in 2019/20 and drove 161 winners in the state making him New South Wales’ Leading Junior Driver. Photo by ABP

IN a racing season like none other the 2019/20 term produced some record-breaking results but due to the COVID-19 pandemic the season was 16 months' long.

The same can be said for Craig Cross who won the New South Wales Trainers’ Premiership with 285 wins.

Young driver Cameron Hart also had his best season to date in the sulky and his 161 winners in the state made him New South Wales’ Leading Junior Driver.

The Harness Racing New South Wales Board and Management would like to take this opportunity to congratulate all the Award winners. 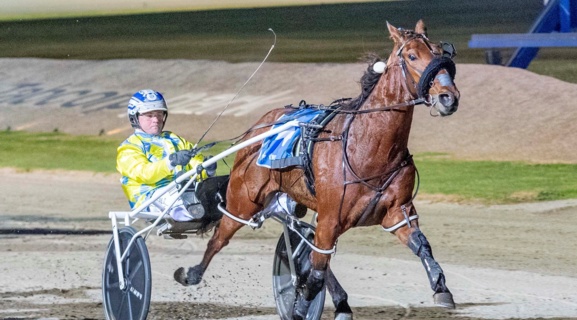