All The Very Best From All Stars Just in case you needed a gentle reminder, All Stars delivered.

As the most dominant stable of New Zealand history is set to take a sabbatical, they proved yet again their brilliance when it comes to winning the biggest events on the harness racing calendar.

Mark Purdon and Natalie Rasmussen finished with a one/two finish in the Gr.1 $200,000 Woodlands Stud Auckland Cup at Alexandra Park, Auckland when star mare Amazing Dream ran down Spankem and Copy That in the 3200m stand-start feature.

Yet again, they have completed the Cups double, winning both the New Zealand and Auckland Cups in the same year.

And their success in the North Island feature pacing event is remarkable.

The start was crucial with the three fancies all drawn alongside each other, Spankem (Natalie Rasmussen) began best and headed off Copy That (Maurice McKendry) before handing over to Amazing Dream (Mark Purdon).

With the top choices all landing favourable positions, the first move in the race came from Ashley Locaz (Tim Williams) who swept around the field and took the lead from Amazing Dream.

His time in front was short-lived as Spankem darted back around to reclaim the front-running role.

Spankem led the way from Ashley Locaz while Copy That squeezed off the inside to sit parked while Amazing Dream raced three back on the pegs.

And the speed was on, Spankem kept rolling in front at a high rate.

The first half of the final mile was covered in splits of 28.8 and 28.8 seconds.

Entering the back straight, Spankem led the way with Copy That matching him on the outside while Ashley Locaz waited for the passing lane to emerge.

Amazing Dream was able to force clear of her pocket position and found the back of Copy That down the back straight and loomed big danger.

At the top of the straight, Spankem was holding Copy That but couldn’t withstand the finishing burst from Amazing Dream deep into the straight.

Amazing Dream scored by a neck margin from Spankem with a gallant Copy That a further half-length away in third.

The final quarter was timed in 28.5 seconds.

Amazing Dream is raced by leviathan Australian based owner Jean Feiss and it was her third triumph in the event following on from Vincent (2017) and last year’s winner Self Assured.

Amazing Dream, now the winner of seven Gr.1 events joins the likes of Dream About Me, Flight South, Kates First, Armalight and Delightful Lady (x 2) as Auckland Cup winners of the fairer sex since 1980.

An Australian campaign starting next month is expected from the All Stars before taking their break. 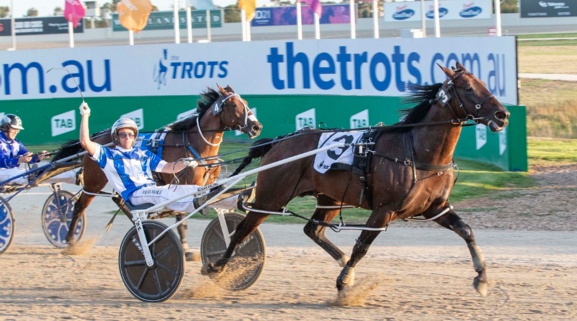 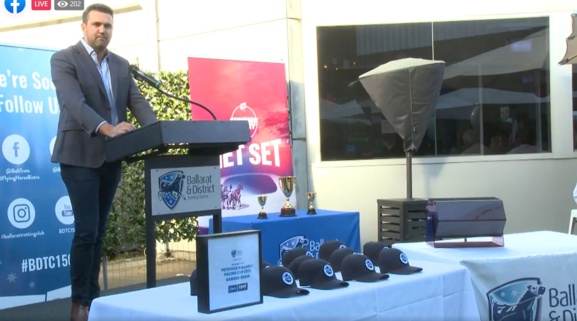 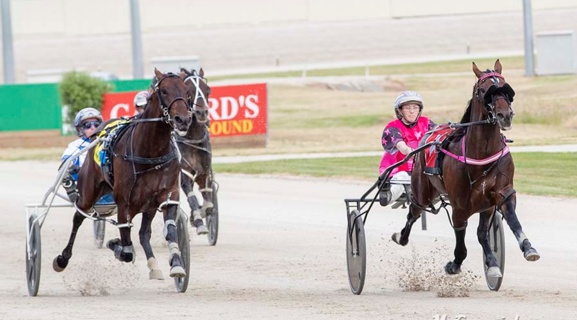