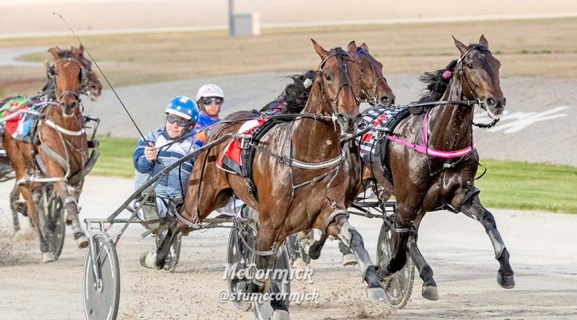 Having been outstanding throughout the series, winning both his heat and semi-final, Major Moth drew perfectly tonight and put on the finishing touch to claim the rich VHRC Caduceus 2YO colts and geldings' title. 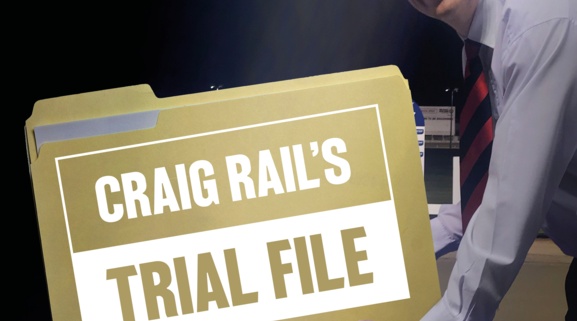 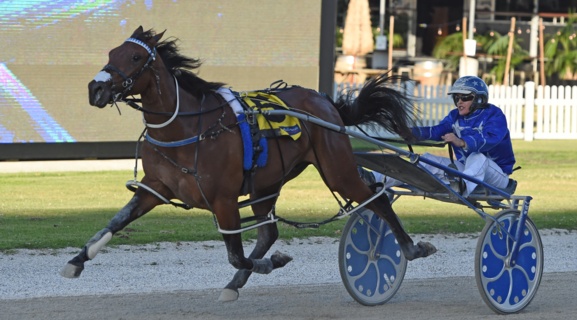