Harness Racing Australia (HRA) announced today that the current Australian Driving Champion, Todd McCarthy, had been selected to be Australia’s representative in the prestigious 2019 World Driving Championships in Sweden.

“Australia is fortunate to have so many skilled and talented drivers at present, with selection not made any easier with the criteria based on a balance of merit, performance, presentation, attitude, adaptability to conditions and promotional opportunities,” HRA Chairman Mr Michael Taranto said.

“The HRA Executive considered a number of drivers for selection and all would have been fine representatives of our country.  That said, we can only send one representative and I have no doubt Todd will perform well in the demanding series and be a wonderful ambassador for Australian harness racing, ” he said.

The World Driving Championship was established in 1970 and is held every two years, in conjunction with the World Trotting Conference. The last series was conducted in Canada in 2017 and was won by the local host hero, James McDonald.

James McDonald will return to defend his title alongside McCarthy and 10 other drivers (12 in total) from Sweden, Canada, Finland, France, Germany, Malta, New Zealand, Netherlands, Norway and United States of America.

Todd McCarthy will be attempting to emulate the feats of two Australian drivers who have won the World Driving Championship – Queenslander Keith Addison in 1975 and Ted Demmler of Victoria in 1987. 16 January 2021
NSW: Aiming for the top
FEATURE races like the Chariots Of Fire and the Miracle Mile are at the top of the ‘wish list’ for most Sydney harness trainers at the moment. With both big-money features just weeks away, meeting – and beating – the powerful Craig Cross stable is what everyone is aiming for.... 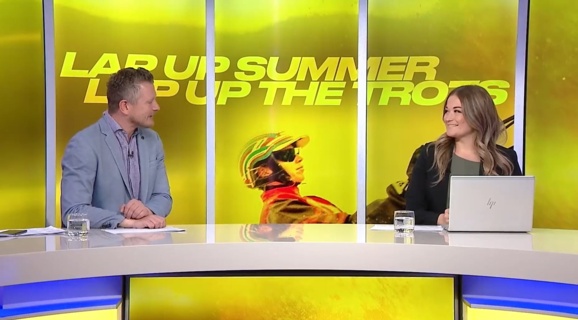 15 January 2021
Shepparton Cup: Bon and Nikkita dive into a super Saturday
Get ready for one of the great night's on the Victorian Country Cups calendar - Shepparton Cup night - with this special video preview. Jason Bonnington is joined by Shepparton's very own Nikkita Ross to take a close look at whether any horse can top the local superstar, Lochinvar Art, in the Neatline... 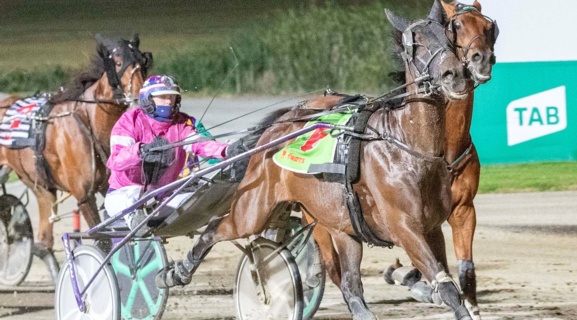 15 January 2021
Trots Centre: Campbells' super Sun's stunning rise
Sunofatrump ran around Melton like a drunken sailor back early this month, but master reinswoman Kerryn Manning managed to steer him home to a heart-warming victory in his first racetrack appearance since mid-2018. Now he'll turn from the hunter to the hunted when he goes around as a warm favourite in... 15 January 2021
Our home grown stallions loading up with strong support
Australian breeders have been notoriously shy over the past 20 to 30 years in supporting stallions that are bred in the Southern Hemisphere, albeit with a few exceptions such as Christian Cullen, Classic Garry, Courage Under Fire and Elsu. Consequently large amounts of money have been drained from our...