New Zealand-based trainer Mark Purdon’s status as a superstar of Australasian racing was further entrenched when he was anointed a Caduceus Club Living Legend.

Held at the MCG as part of the TAB Summer Of Glory barrier draw, Purdon’s induction was met with a standing ovation by a crowded room and came only four days after he drove five consecutive winners on Eynesbury Victoria Cup night.

“I’m really proud and honoured to be inducted as a living legend,” Purdon told the room. “I’m very proud my father’s been inducted and my brother Barry and to be able to join them.”

Purdon used the opportunity to thanks his loyal and committed owners, his partner Natalie Rasmussen – “a great, great horsewoman” – and the outstanding equine talent that he’s trained.

And, he admitted, the very best may be in his stable, aged only four and running Saturday night in the Edgells Sidewiners 4YO Bonanza.

“(Lazarus)’s got to be (the best),” Purdon said. “I’m in awe at some of the times he runs and how he feels and the statistics show you young horses don’t win these sort of races very often.” 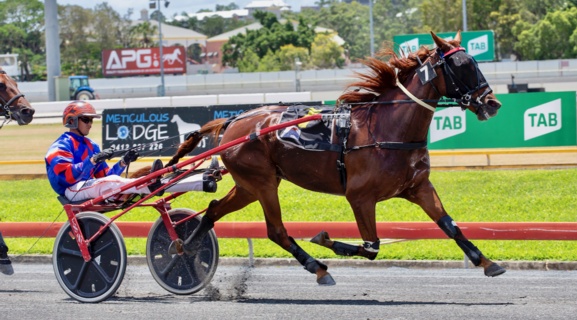 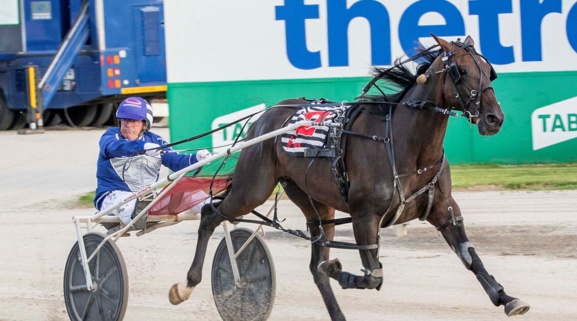 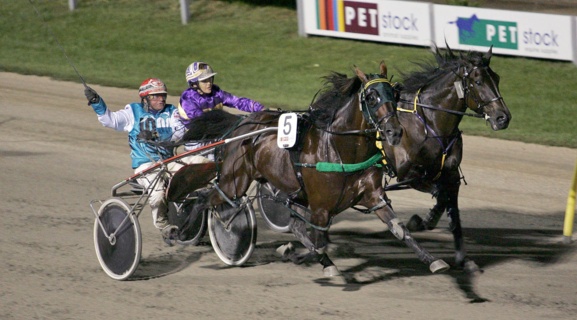